The combination of Raspberry Pi & Netflix is a perfect one. Raspberry Pi can be a perfect replacement for your desktop while Netflix allows you to enjoy unlimited content via connecting to the best VPNs for Netflix.

Today, we are going to learn how to enjoy Netflix (the best streaming app) on Raspberry Pi.

How to Watch Netflix on Raspberry Pi in 2022?

Here are the steps that can help you enjoy the Netflix app on Raspberry Pi whether you want to enjoy the local American library or any foreign Netflix library. 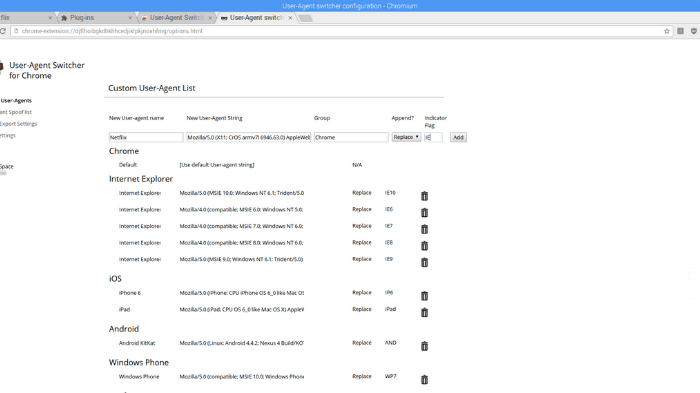 We’ll need to build a media center for our Pi before we can install Netflix. We’ll set up OSMC. Simply connect your SD card to your computer and download the newest OSMC client from the OSMC download page.

If you insist on a higher quality, the video will lag and the audio will frequently be out of sync making you want to look for how to cancel your Netflix subscription.

Here is the chart indicating the model and the highest offered Netflix resolution.