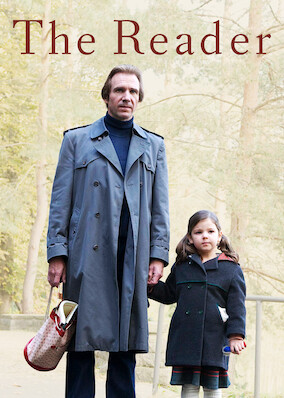 A middle-aged lawyer reflects on the brief affair he had as a teen with an older woman — who ended up on trial for Nazi war crimes eight years later.