The Hunt for Transylvanian Gold 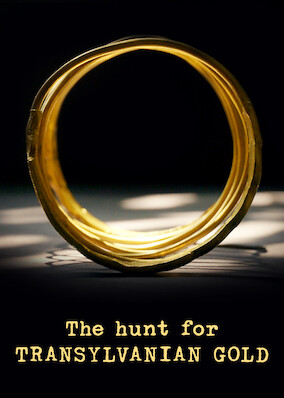 This documentary unspools the web of intrigue around massive gold bracelets that mysteriously appeared in Romania at the start of the 21st century.