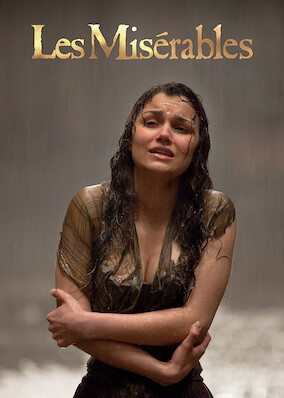 The musical version of Victor Hugo's epic tale of love and sacrifice, first produced for the stage in 1985, now receives the big-screen treatment.