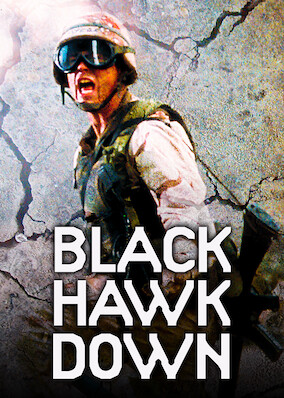 When U.S. forces attempt to capture two underlings of a Somali warlord, their helicopters are shot down and the Americans suffer heavy casualties.