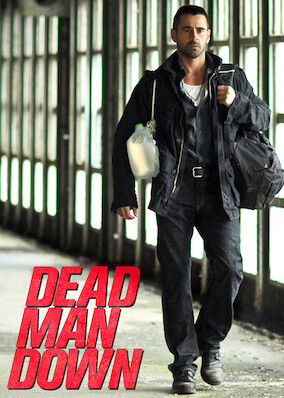 This taut crime thriller stars Colin Farrell as a brutal gang enforcer who falls for a woman bent on exacting revenge on his boss.