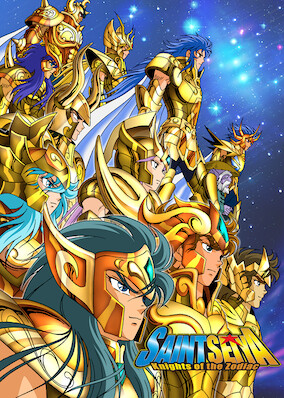 A band of young warriors in magical armor vow to defend the reincarnation of Greek goddess Athena against evil forces and to return her to the throne.