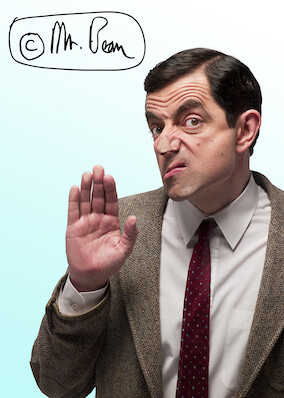 Funnyman Rowan Atkinson stars as the incorrigible Mr. Bean in this anthology that includes all 14 hilarious episodes of the sketch television series.