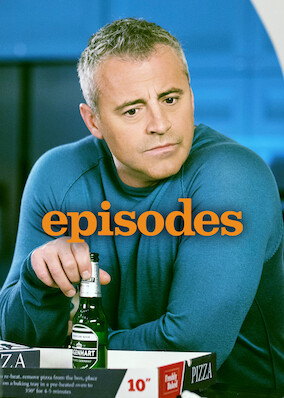 Hoping to create an American version of their hit British sitcom, two screenwriters run into cultural obstacles, starting with the lead character.