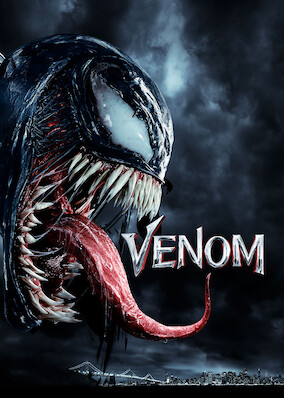 A reporter battles a mad scientist in a fight for his life after merging with a snarky alien symbiote that gives him remarkable superpowers.