The Strategy of Silence 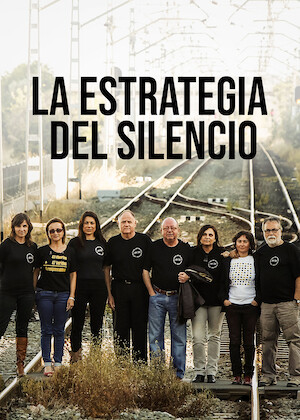 This documentary chronicles the fight for justice after the Valencia metro derailment, involving a media blackout and silence from the government.