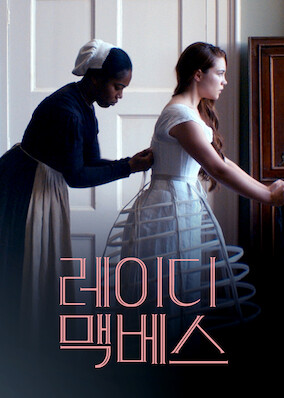 Forced into marriage with a wealthy but cruel older man, a young bride in Victorian-era England embarks on an affair she will do anything to protect.