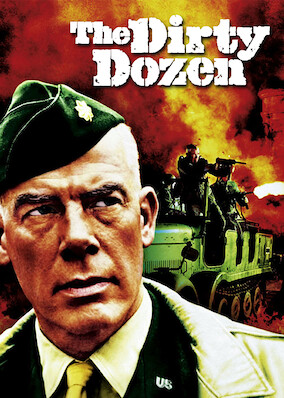 In this Academy Award-winning World War II flick, a U.S. Army major is tasked with turning a group of conscripted convicts into a crack fighting unit.