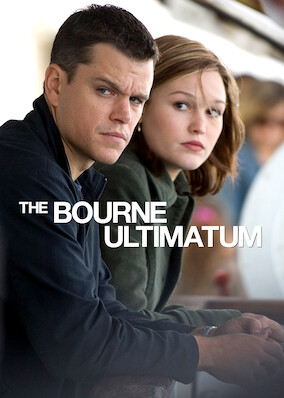 In this third Jason Bourne film, the trained assassin travels the globe on a quest to reconstruct his past — and thus clear the way for his future.