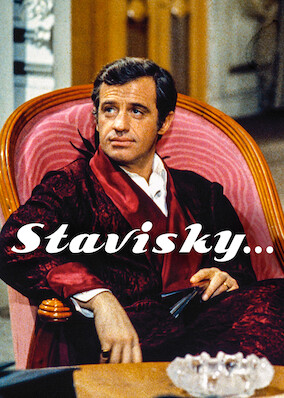 In this fact-based drama, a prominent socialite and financier in 1930s France is exposed as a con man, whose fall ultimately takes down the government.