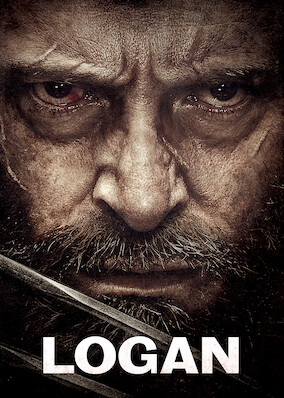 In the year 2029, as Wolverine’s abilities fade, he and a gravely ill Professor X struggle to protect a powerful new mutant from dark forces.