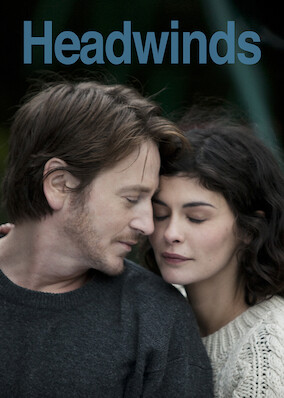 After his wife inexplicably disappears, a man takes their two children and relocates to his hometown in an attempt to end their grief and move on.