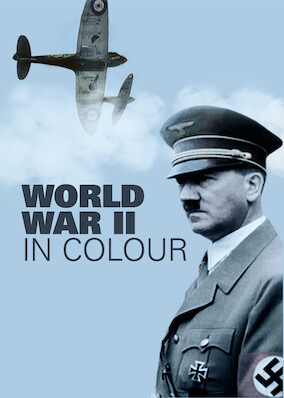 Footage of the most dramatic moments from World War II is restored in color and high definition for this historical documentary series.