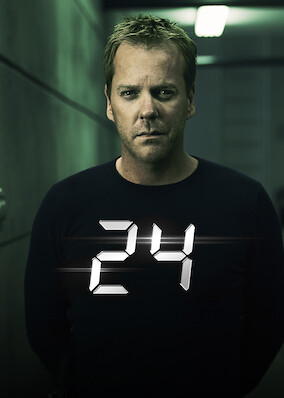 Each season of this action thriller follows 24 hours in the life of Jack Bauer, a special agent who works to thwart terrorist attacks.