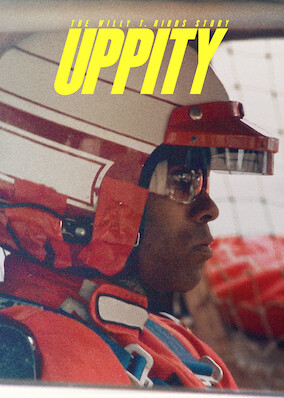 This documentary profiles a defiant driver who challenged racial barriers in American auto racing, becoming the first black man to race in the Indy 500.