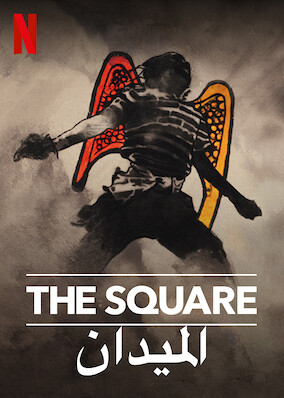 This Emmy-winning, street-level view of the 2011 Egyptian Revolution captures the astonishing uprising that led to the collapse of two governments.