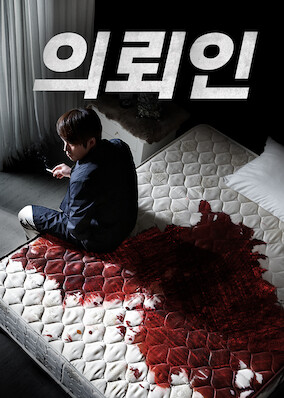 An intense courtroom battle ensues between a convinced prosecutor and a defense attorney representing a man accused of murdering his wife.