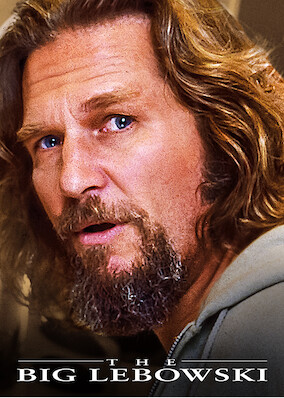 Slacker Jeff ‘The Dude’ Lebowski gets involved in a gargantuan mess of events when he’s mistaken for another man named Lebowski.