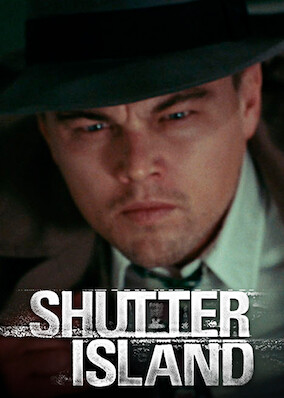 A U.S. marshal’s troubling visions compromise his investigation into the disappearance of a patient from a hospital for the criminally insane.