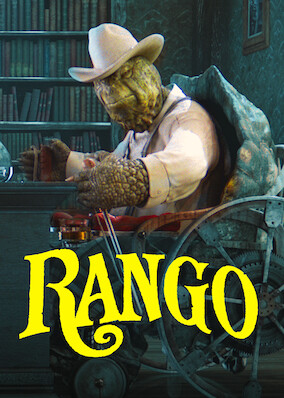 Johnny Depp lends his voice to the title character, an adventurous family pet who leaves home to learn more about himself in this comic animated tale.