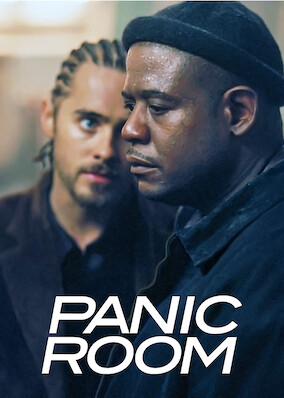 A woman and her daughter are caught in a game of cat-and-mouse with burglars in their New York City home and are forced to retreat inside a vault.