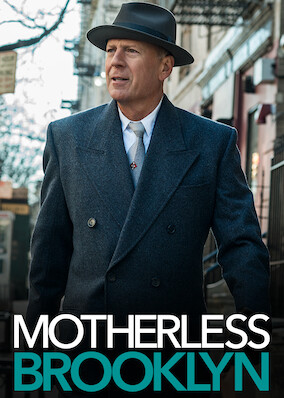 Determined to solve the mystery of a mentor's death, a scrappy detective with Tourette syndrome uncovers a web of civic corruption in 1950s New York.