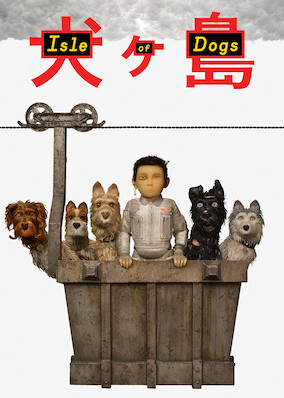 After a city exiles its canines to Trash Island, a young boy embarks on an epic journey to recover his lost dog with the help of five noble mutts.