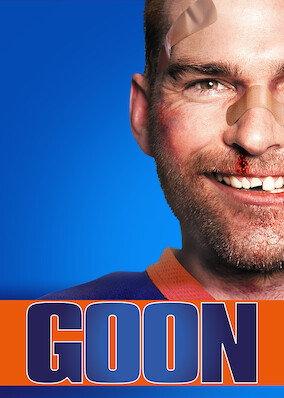 When he's seen dispatching a rude opposing hockey player in the stands, Doug Glatt is hired by a rival team … for his fighting skills.