13 Best Car Shows On Netflix To Surf This Summer

Netflix is a great resource for streaming Netflix shows and movies. But did you know that it also has a great selection of car shows? If you are a car lover and want to explore the world of some fantastic cars, then check out some of these great shows.

From racing car shows to drive-through talk shows in some imported cars, Netflix is a great platform to explore shows about amazing cars. Now don’t waste your time and browse through this awesome list of best car shows on Netflix. 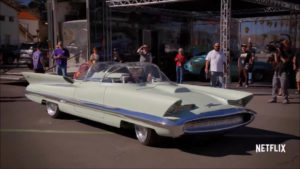 Car Masters: Rust to Riches is an American television series based on three seasons. The story is about restoring cars and giving them new updated looks. Gotham Garage is a company run by owner Mark Towle.

Mark is surrounded by a talented crew who collectively work hard and build props for movie studios and television shows. They give the old rusty cars a modern look to increase their value and demand to earn some good amount by selling them. 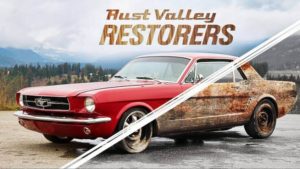 Rust Valley Restorers is a Canadian documentary series based on four seasons, started in 2018. Michael (Mike) Hall, a rock blaster by profession, loves to collect cars and has a great collection of some old cars.

Michael opened his restoration workshop in the rocky mountains. He and his son, Connor Charman-Hall, restored rusted cars and gave them some amazing new classic looks. 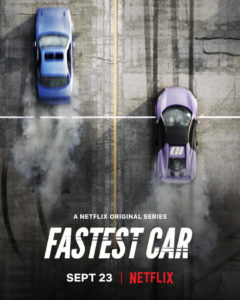 In each episode, three sleeper cars go against one supercar in a quarter-mile drag race, and the winner would go to the championship race at the end of each season. 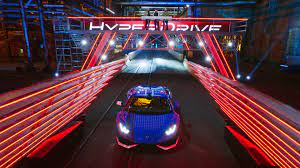 Hyperdrive Television Show is an American documentary auto racing reality-based series. It shows international drifting drivers worldwide that compete against each other in one of the largest existing automotive courses. The competitor who wins is declared as Hyperdrive champion.

Hyperdrive is a drifting course with various obstacles which competitors need to pass. The obstacles increase with every level. The top six competitors go through nine obstacles to determine the champion on four wheels. 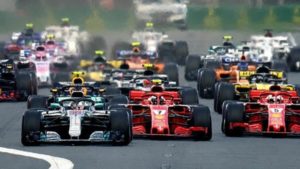 Formula 1: Drive to Survive is a documentary-based series that consists of 3 seasons. Each season covers the behind-the-scenes in Formula 1 World championship racings such as covering the activities of managers, drivers, and team owners. Viewers also get the chance to view what racers see when they are on the speedway.

6. Comedians in Cars Getting Coffee 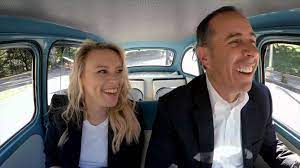 Comedians in Cars Getting Coffee is an American talk show web series hosted by Jerry Seinfeld. The talk show moved to Netflix for the debut of its tenth season. Its eleventh season premiered on 19 July 2019.

Jerry Seinfeld is a comedian who calls his fellow comedians guests on his show, and they travel in a vintage car to a cafe or a restaurant where they chit-chat along with their coffee.

They also make some unplanned stops on their way to interact with the general public. Every episode shows a new car best suited to the guest and selected by Jerry himself. 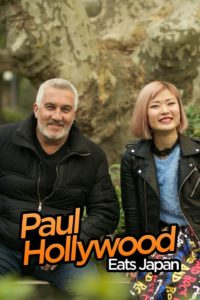 Paul Hollywood’s Big Continental Road Trip is an English documentary based on three episodes. Paul Hollywood is a celebrity chef and a car enthusiast from Liverpool who loves to explore cars and countries with rich automotive history.

Using his knowledge about cars, he explored the roads of Italy, France, and Germany in their famous four-wheel cars and explored their culture. Throughout the episodes, Hollywood is joined by different guests and learns more about car manufacturing art. 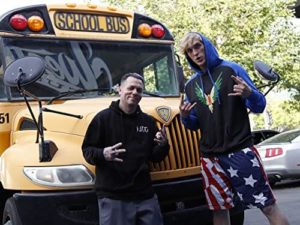 Inside West Coast Customs is a reality television program located in Burbank, California. The show is based on eight seasons. The main host is Ryan Friedlinghaus, a car customizer, and his group members at West Coast Customs. Ryan, along with his staff, transforms ordinary and factory-modeled vehicles.

They turn those ordinary-looking vehicles into customized cars by adding many features and making them look extraordinary. Several episodes of the show have featured celebrities like Justin Bieber, Shaquille O’Neal, Conan O’Brien, and Mark Wahlberg. 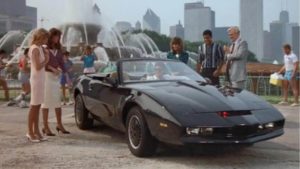 Knight Rider is an American action drama series with four seasons. A detective, Michael Arthur Long, went through plastic surgery after a gunshot on his face and got a new identity and name Michael Knight. He was rescued by Wilton Knight, a billionaire, owner of Knight Industries, and founder of FLAG.

Wilton selected Michael as a field agent in his public justice organization pilot program. He provided him with Knight Industries Two Thousand (KITT), a high-tech crime-fighting car with extremely durable frames and shells controlled by a computer with artificial intelligence. 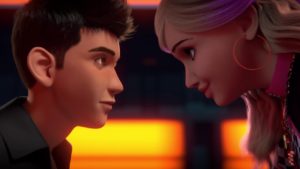 Fast and furious spy racers is an American animated television series based on six seasons. Dominic Toretto and his friends are teenage street racers recruited by a government agency to take down an elite gang belonging to a criminal organization called SH1FT3R.

The teenagers undergo some socially irresponsible and illegal behaviors, but their intentions are good. They took a dangerous step, moved to the Sahara desert, and tried to make up with the gang head. 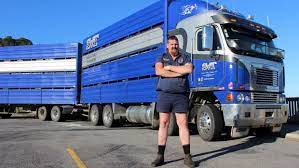 Outback truckers is an Australian factual series based on eight seasons. The series shows the Australian road transport industry. Rico, Clare and Mark, and their crew have large monster trucks to deliver goods.

The series shows their struggle on highways of the Australian outback, which were the toughest and lonely roads. They struggled to deliver their goods on time.

Along with the roads of Australia, the series was also filmed in New Zealand in seasons 3-5 making it one of the best car shows on Netflix. 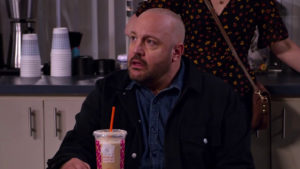 The Crew is an American comedy television series. It was filmed in a NASCAR garage. The racing team owner, Bobby, decides to retire, and then his place is taken by his Stanford-educated daughter, Catherine. The crew chief, Kevin, got worried that Catherine might fire everybody or make some huge changes.

He tried his best to get along with his new boss and get some big sponsors for good money. He got fed up with the changes made by Catherine and the complaints of the crew, so he started to think of other career options for himself. The plot, action, and inspiration make it one of the best car shows on Netflix. 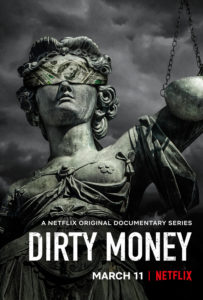 Dirty money is a Netflix original documentary series consisting of two seasons. Each season has six episodes in which the topic is different but based on the same theme, corporate corruption and fraud.

Each episode shows an example of corporate corruption scandals and exposes greed and corruption acts. In one of the stories, a car company cheats the emission tests to save money.

Whether you are interested in learning about classic cars or want to see the latest high-performance machines, there is something for everyone on Netflix. This list of best car shows on Netflix is great for the motorheads to keep them occupied on a lazy weekend.