25 Best WW2 Movies On Netflix To Remember The War Crimes

Netflix has no shortage of amazing content, but WW2 movies in the list of must-watch Netflix titles bring an oomph factor to your streaming experience.

There are many reasons why people like watching movies based on war. It could be due to such films’ thrilling, adventurous, emotional, and patriotic nature. One could learn history more easily through movies than through any other source. Many documentaries and films are made on different wartimes, including World War 1 and 2.

WW2 movies on Netflix are more liked because many nations were involved in this war. If you also happen to enjoy war movies, you are definitely at the right place. Keep scrolling so that you can find some of the best WW2 movies of all time. 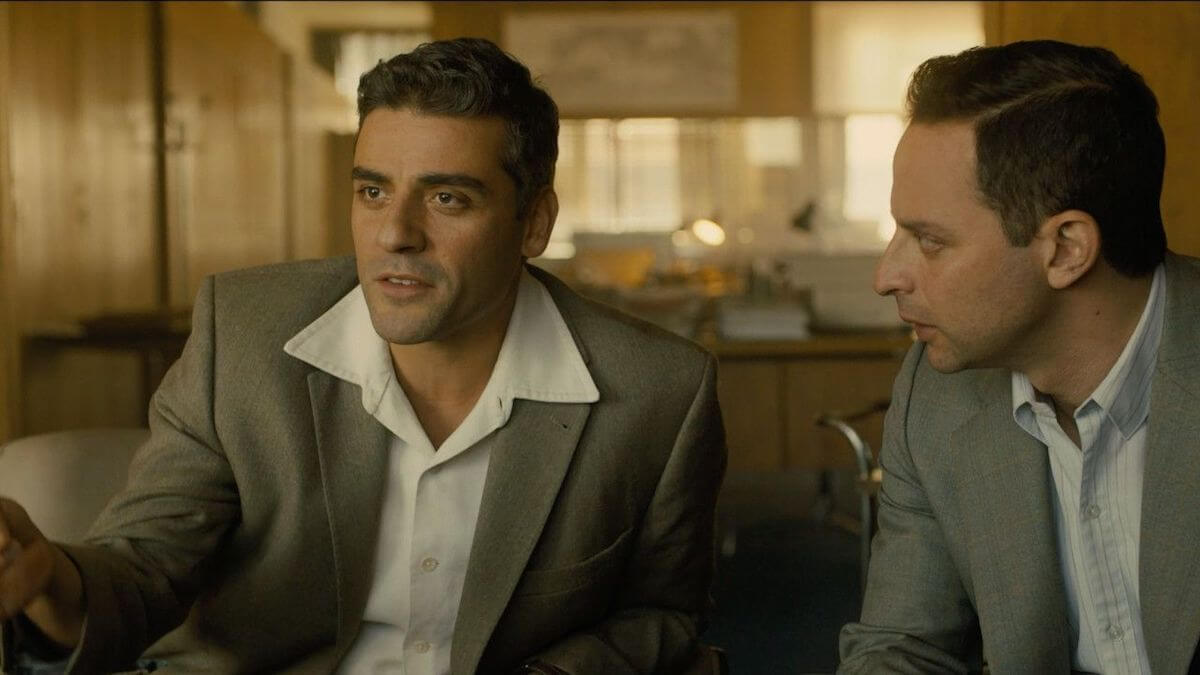 Adolf Eichmann, the person behind the holocaust, is hiding, and a team of secret agents has been hired to track him down. One of the agents, Peter Malkin, hopes that things will go in their favor. They will be able to catch the man involved in the deaths of millions of jews in the concentration camps.

The Israeli secret agents want Adolf Eichmann behind bars. Will they find success after 15 years of World War 2? That’s a valid query and can be solved by watching one of the best WW2 movies on Netflix. 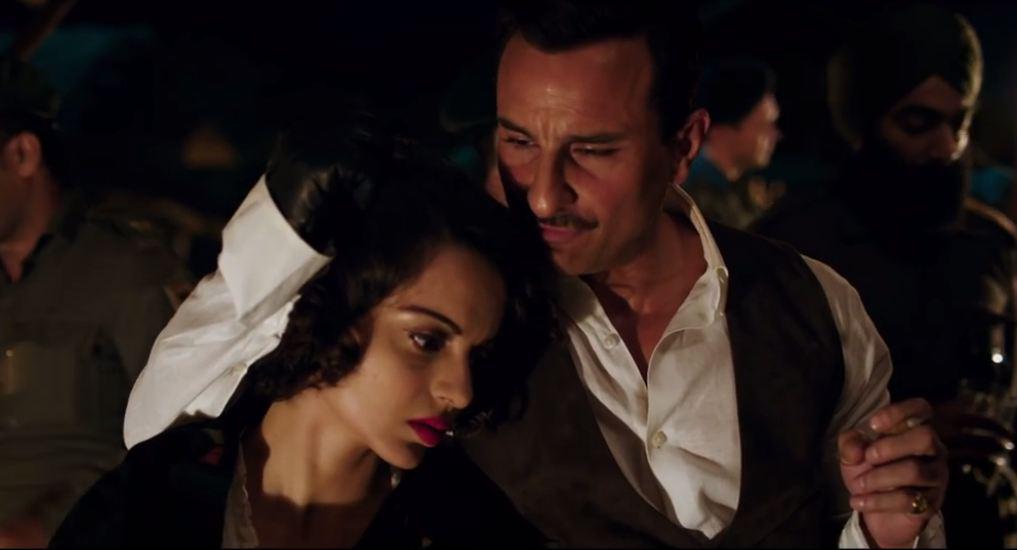 The story of the movie revolves around a star entertainer named Julia. She travels to the Indo-Burma border to showcase her skills and perform for the troops fighting during World War 2.

Julia went just for entertainment purposes, but destiny had something else planned for her. While on her short trip, she fell in love with a soldier, but the environment of war might not allow the love birds to bloom. 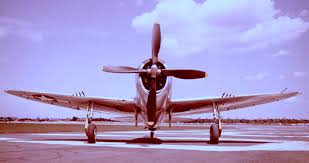 Operation Stranglehold commenced by the American Air force is aimed to bomb the axis-controlled railroads, hard targets, flyovers, crossovers, and bridges. The P-47 fighter pilots are also given the mission to destroy trains and vehicles to halt the supplies from the front lines.

It will be a huge setback for the enemy if they successfully complete their task. This will help them weaken the roots of Mussolini’s fascist regime. 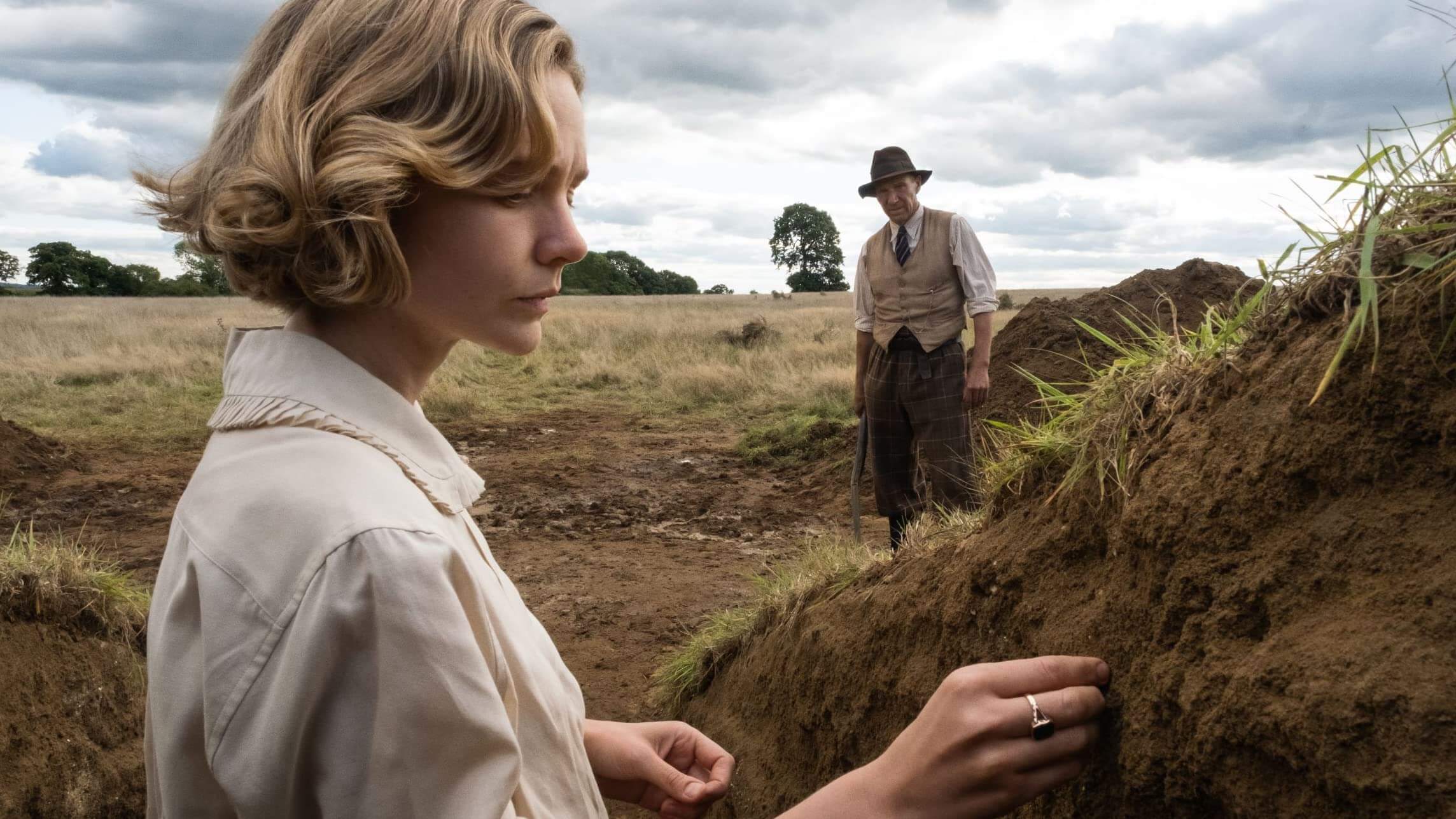 Nominated for 5 BAFTA awards, The Dig definitely makes it to the list of one of the best WW2 movies on Netflix. An archaeologist Basil Brown accepts the task of excavation of the mounds of a landowner. The amateur archaeologist begins investigating, not knowing that he will end up with the historical discovery of Sutton Hoo. 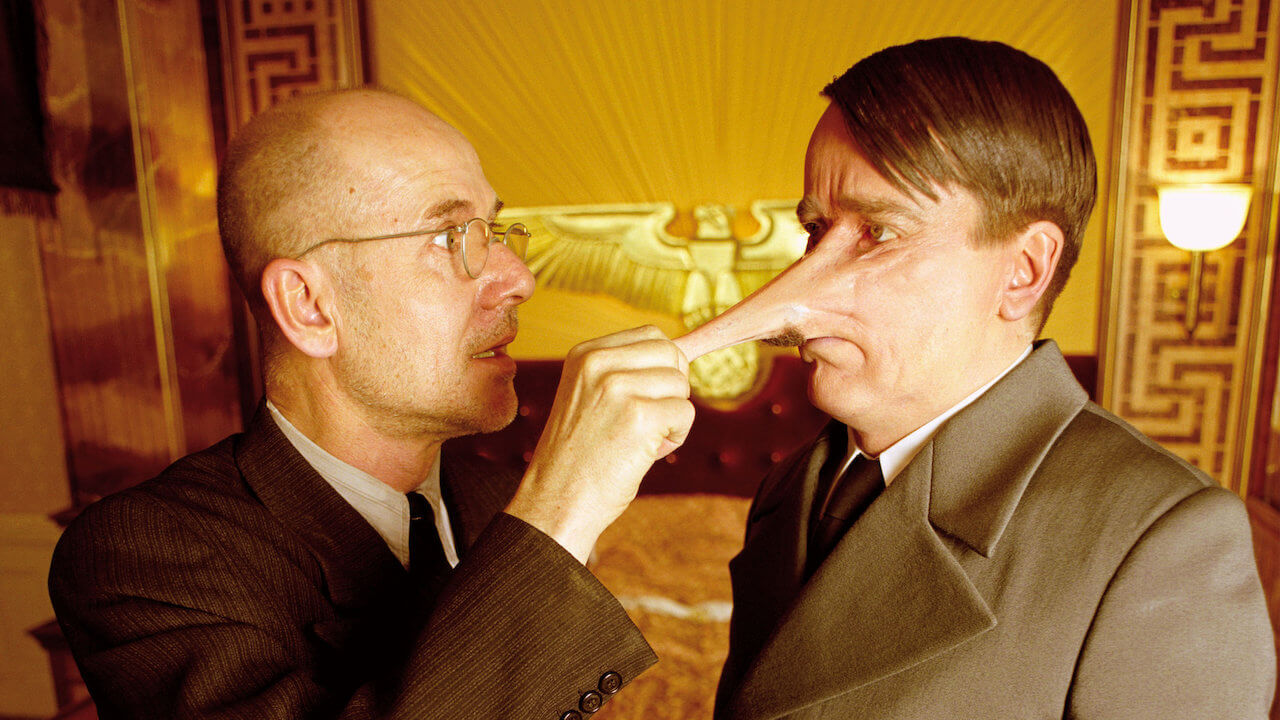 War movies usually show bloodshed, bombs, and heartwrenching stories, but if you are looking for an action comedy film, then Mein Führer is for you.

The movie set in 1944 revolves around Hitler being in a distorted state of mind. He wants the German people to fight till their last breath to accomplish his missions.

Hitler is looking for new ways to inspire and encourage people to participate in the war, so he follows the advice of Goebbels. 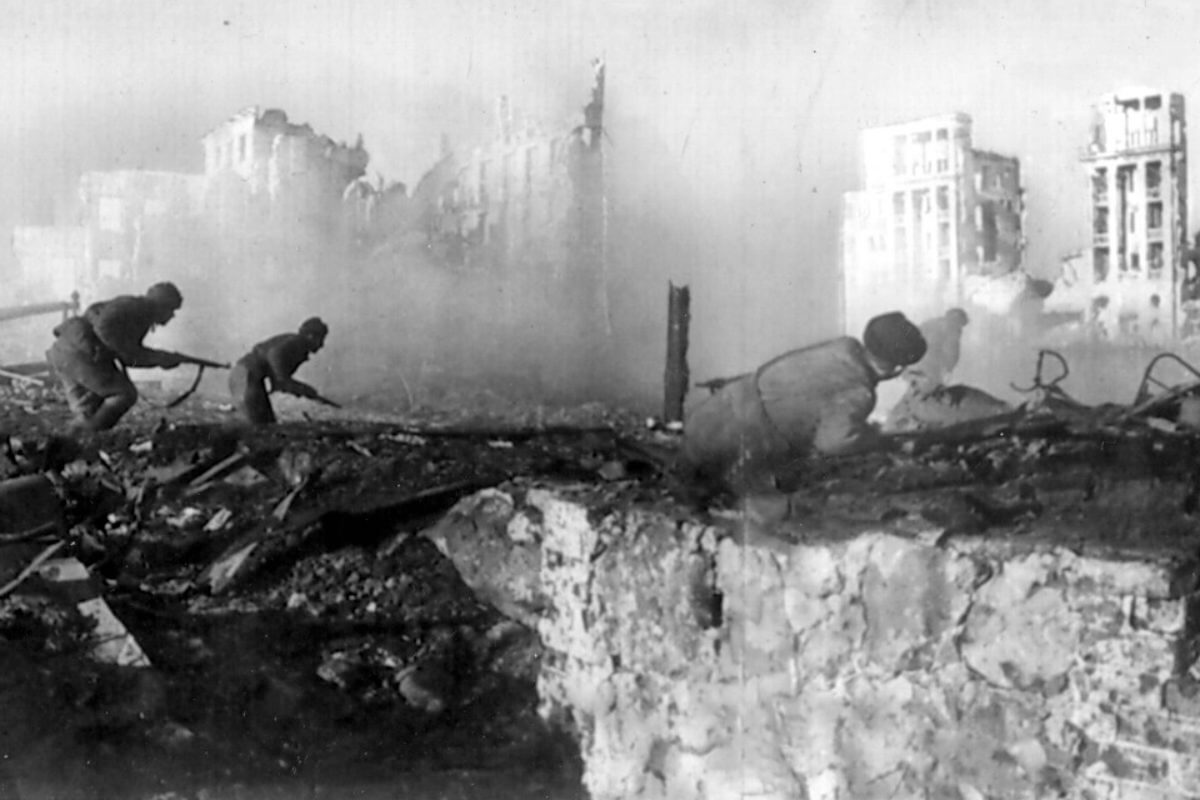 Produced by the legendary director Frank Capra you can not just miss this historical film on your watchlist of best WW2 movies on Netflix. The documentary portrays the incidents that took place when the fight began between the Soviet Union and Germany. It also shows the role of America during World War 2. 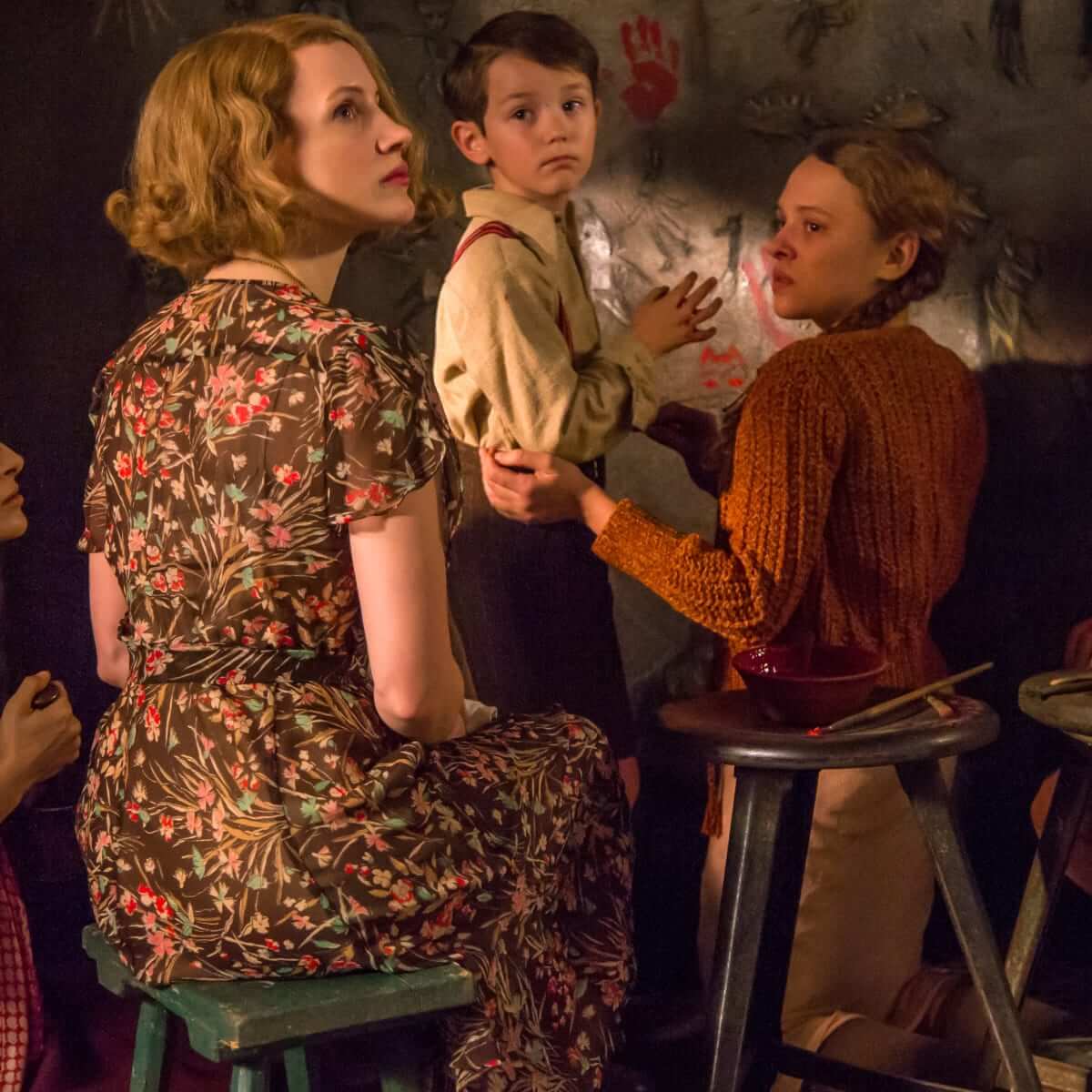 Set in Poland, this war film will take you back to the time of 1939. The movie’s two main characters are Antonina and her husband, Jan Zabinski. Both are responsible for taking care of the Warsaw Zoo, and so far, they have been performing their duties very well.

The zoo thrives under their care until one day Nazi invasion takes place. After monitoring the situation, Antonina and Jan Zabinski quickly sprung into action to save the lives of innocent people and animals. 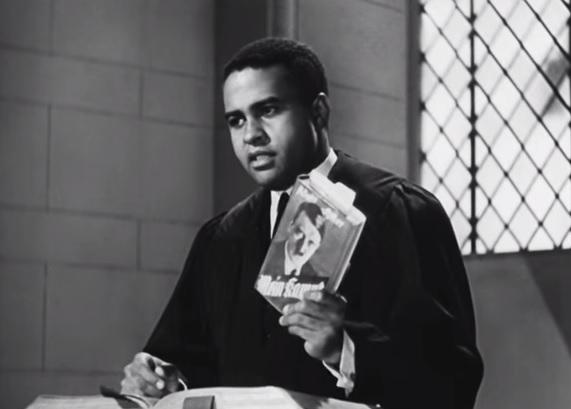 A 1944 documentary film by Frank Capra shows how the black American soldiers fought bravely with their other peers during world war 2. The 43 minutes movie gives an idea of the sacrifices made by the African Americans towards their country. 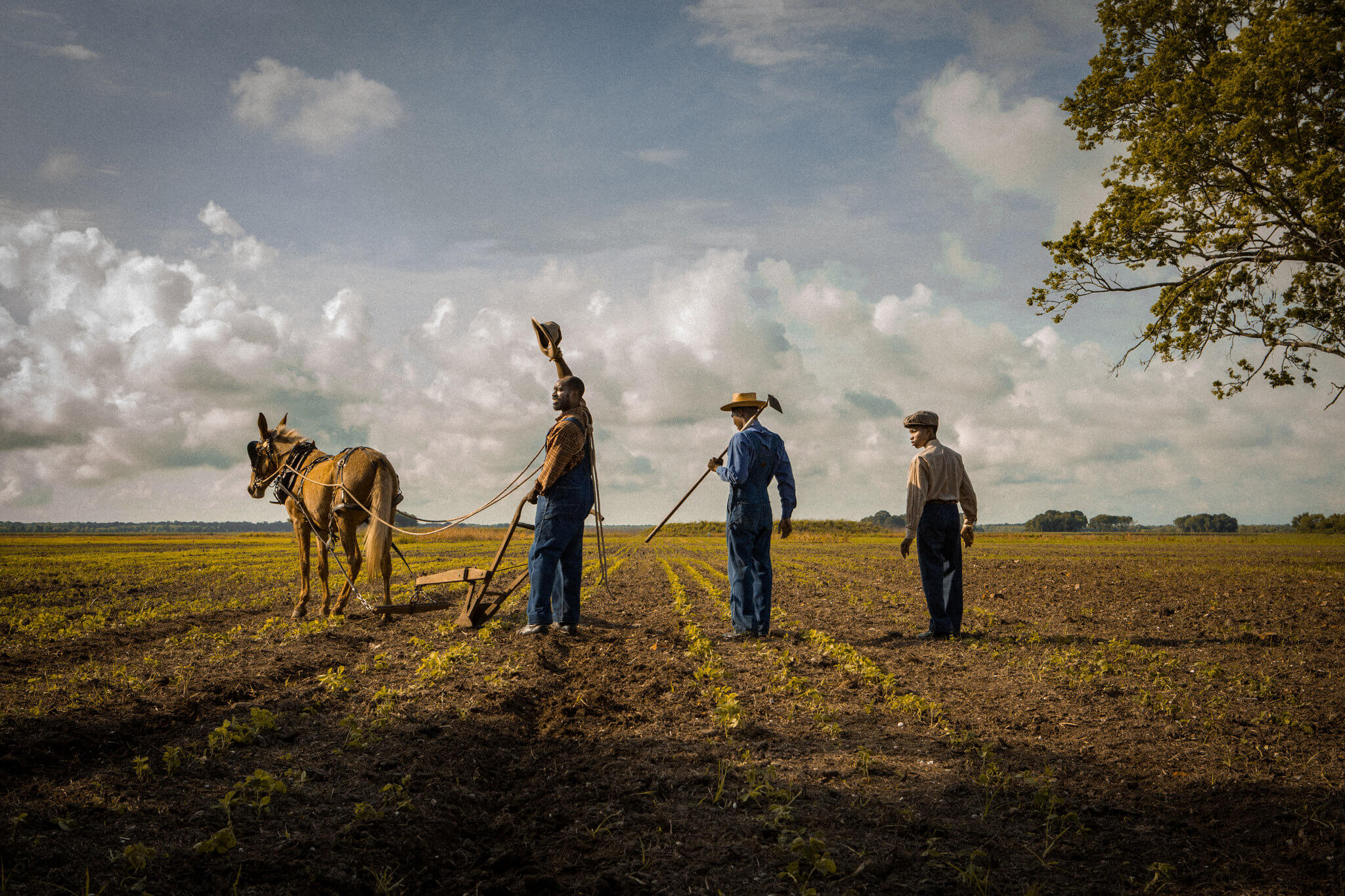 Mudbound is a wartime film revolving around the story of two men who have just come back home after fighting in world war 2. In rural Mississippi, the two young men find a job to take care of a family’s Delta farm. Life after the war might not be easy for them, as the haunting combat memories have taken a toll on their mental health. 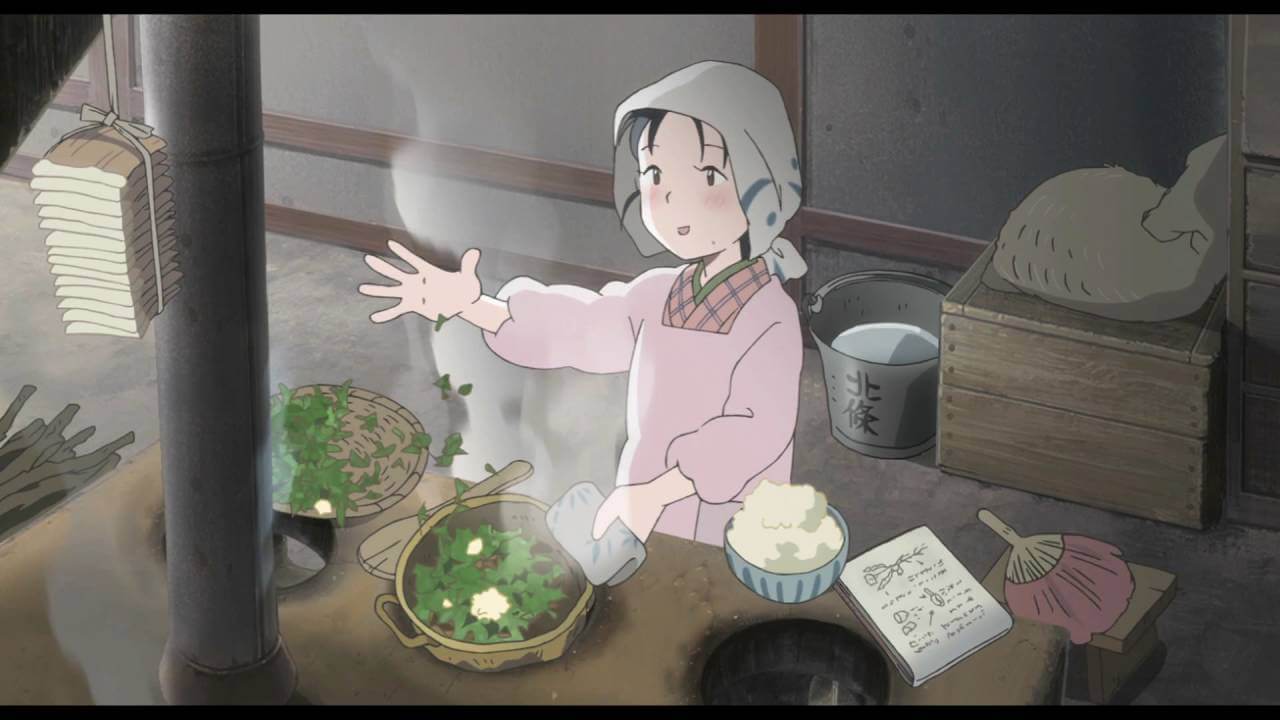 It is an animated movie showing the sorrow of an 18-year-old girl who finds herself struggling with the brutal reality of World War 2. Set in the city of Japan, the girl is expected to run the household proficiently after getting married to an unknown man.

It is not easy for her as there is a lack of food and other necessities during wartime. Despite all the sufferings and losses, she still clings to the will to live. If you are looking for the best, then I would highly recommend you add this film to your watchlist of the greatest WW2 movies of all time. 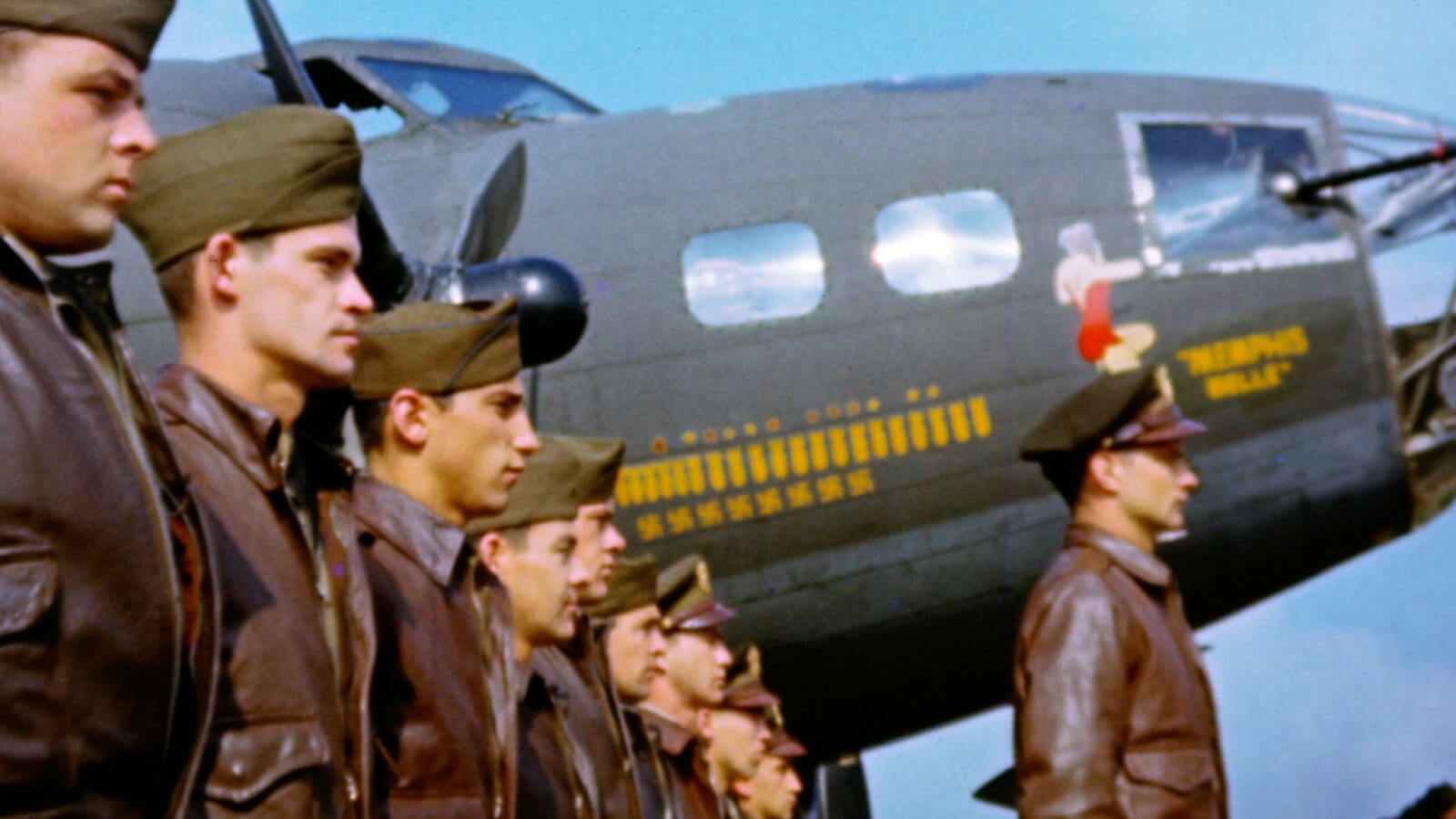 It is a documentary film about Boeing B-17, which accomplished the 25 missions of heavy bombing over Europe. The film director closely monitored and followed the crew’s actions, part of the U.S 8th Air force called Memphis Belle. 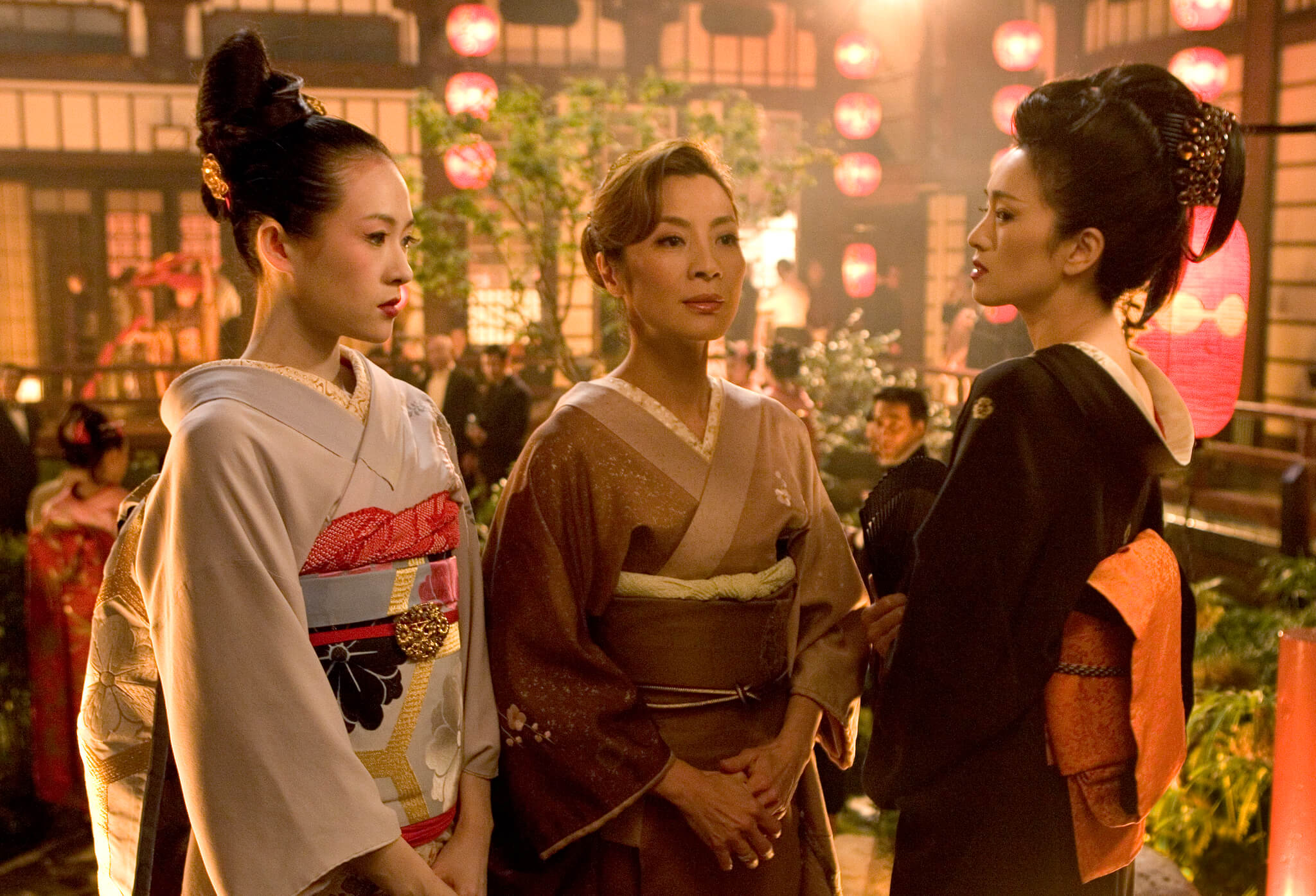 Memoir of Geisha is written by an American author Arthur Golden. It is a story about a teenage girl. In the 1920s, Chiyo Sakamoto came from an underprivileged family. Her family, due to poverty, sold Chiyo to the house of Geisha, where she is being compelled into servitude.

After the long years of training, she becomes Sayuri. However, her life changes when she comes across Mameha, who takes charge of this beautiful young girl, Chiyo. But it couldn’t last forever as World II was about to start. Memoirs of Geisha is absolutely worth watching because of its honest portrayal of life and her struggle.

A notorious criminal of Holland, Riphagen had enhanced himself in the black market by blackmailing Jews who had left their property during World War II. He was a Dutch war criminal and has co-operated with the Nazis in betraying Jews.

He collected massive wealth through his tips and tricks, but he was never brought to justice by the law. Between 1950 to 1970, he secretly went to Europe, where he received an arrest warrant from the Dutch government, but he later died in a Swiss private clinic in Montreux in 1973. 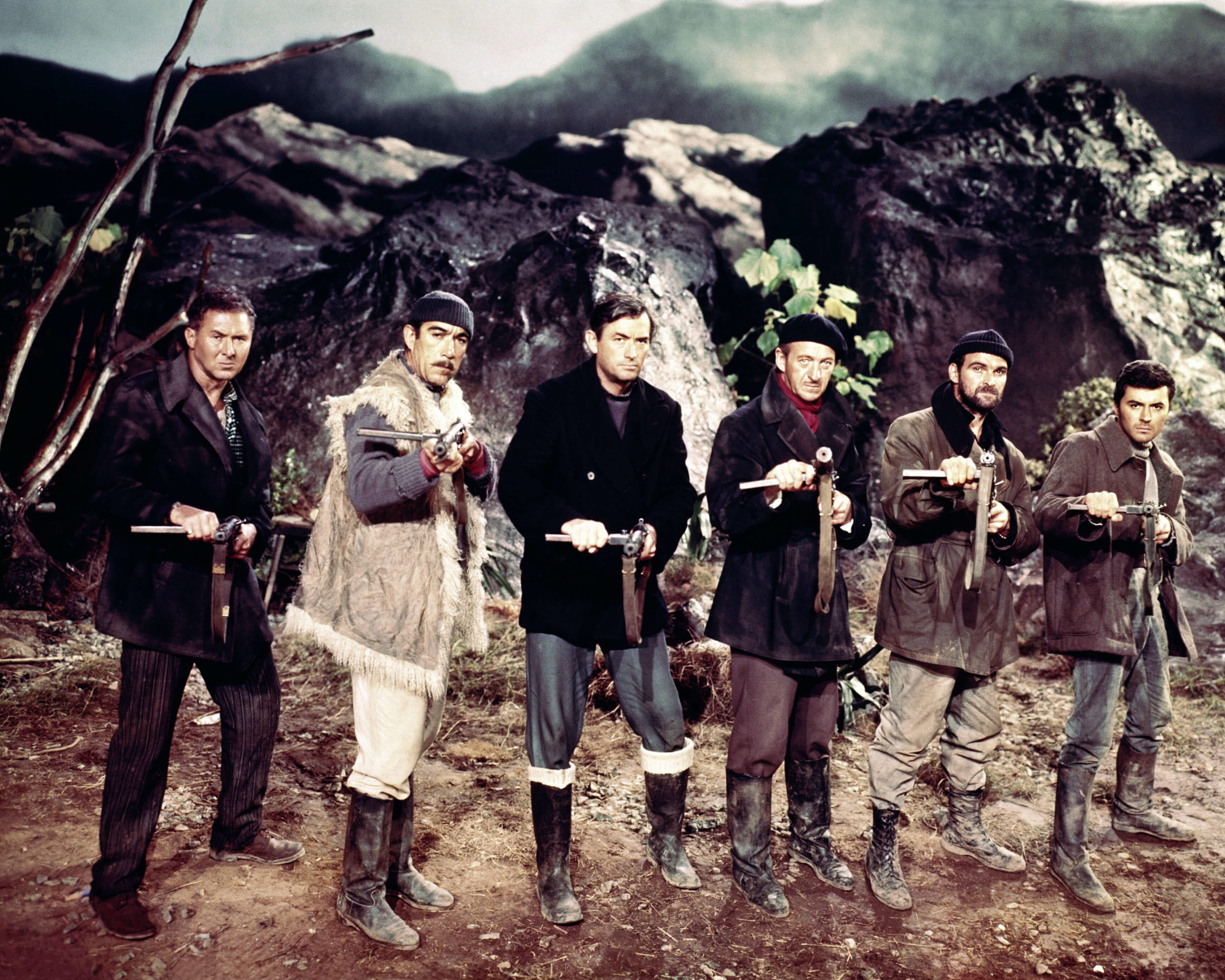 The Guns of Navarone is a fictional, plus thriller movie. During 1943, a war broke out. On the Greek Island of Navarone, a small commando team, led by British Major Franklin, is sent to shoot down the German army and rescue the Allied force trapped in Kheros.

American Mallory also supported the small British troop against Nazi Germans. When Franklin was injured, the battalion was under the command of Mallory. Full of enthusiasm and the perfect plot of the movie make it worth watching and cannot be missed on the list of best WW2 movies on Netflix. 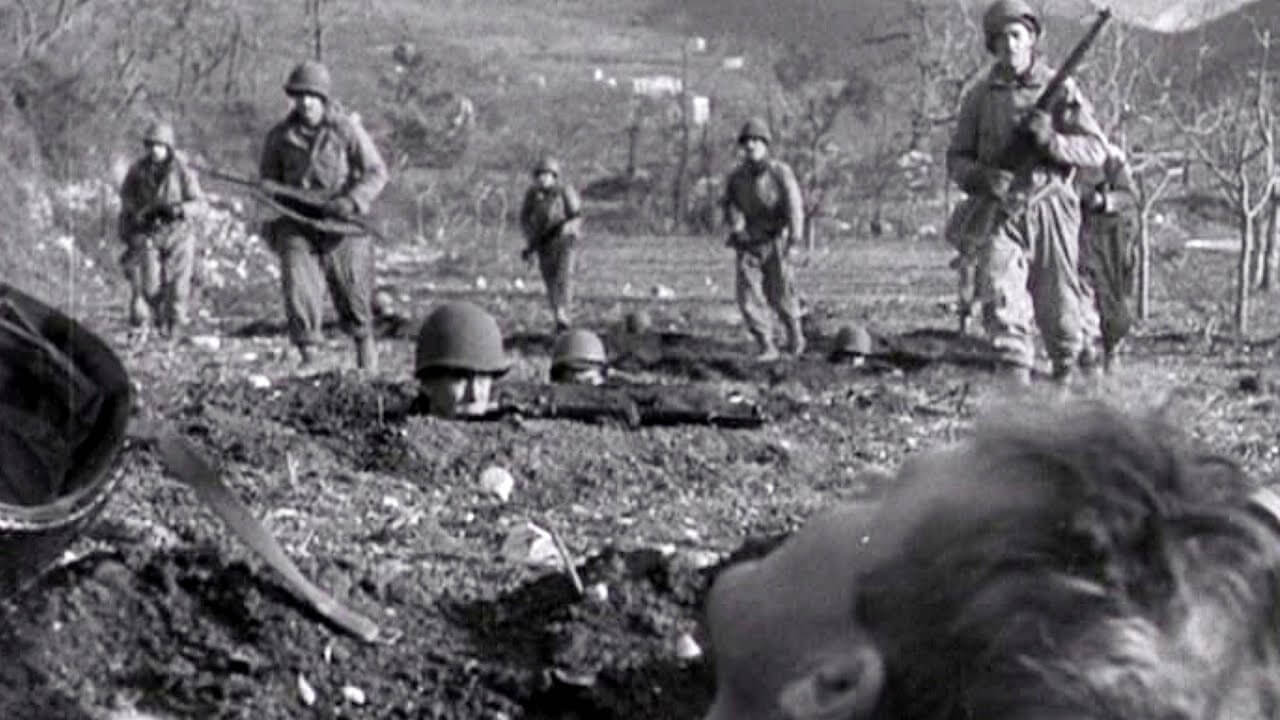 Whether you love watching action movies or not, you will love this masterpiece. John Huston directed this top-notch movie. After the invasion of Italy by Allied forces, a town named Liri valley of San Pietro suffered the consequences of the brutality of war.

You will not regret watching this movie as it is one of the best WW2 movies on Netflix. Grab the popcorn in one hand and remote in the other hand and watch straight away. 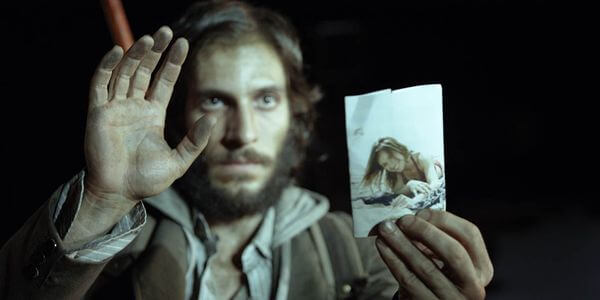 It is an oscar-winning documentary sharing the life experiences of five Hungarian Jews who are now living in the United States. They tell their heartbreaking story of being imprisoned in Auschwitz and suffering from the brutalities of Nazis.

The documentary follows how these five people escaped when the Nazis started exterminating 425,000 Hungarian Jews. 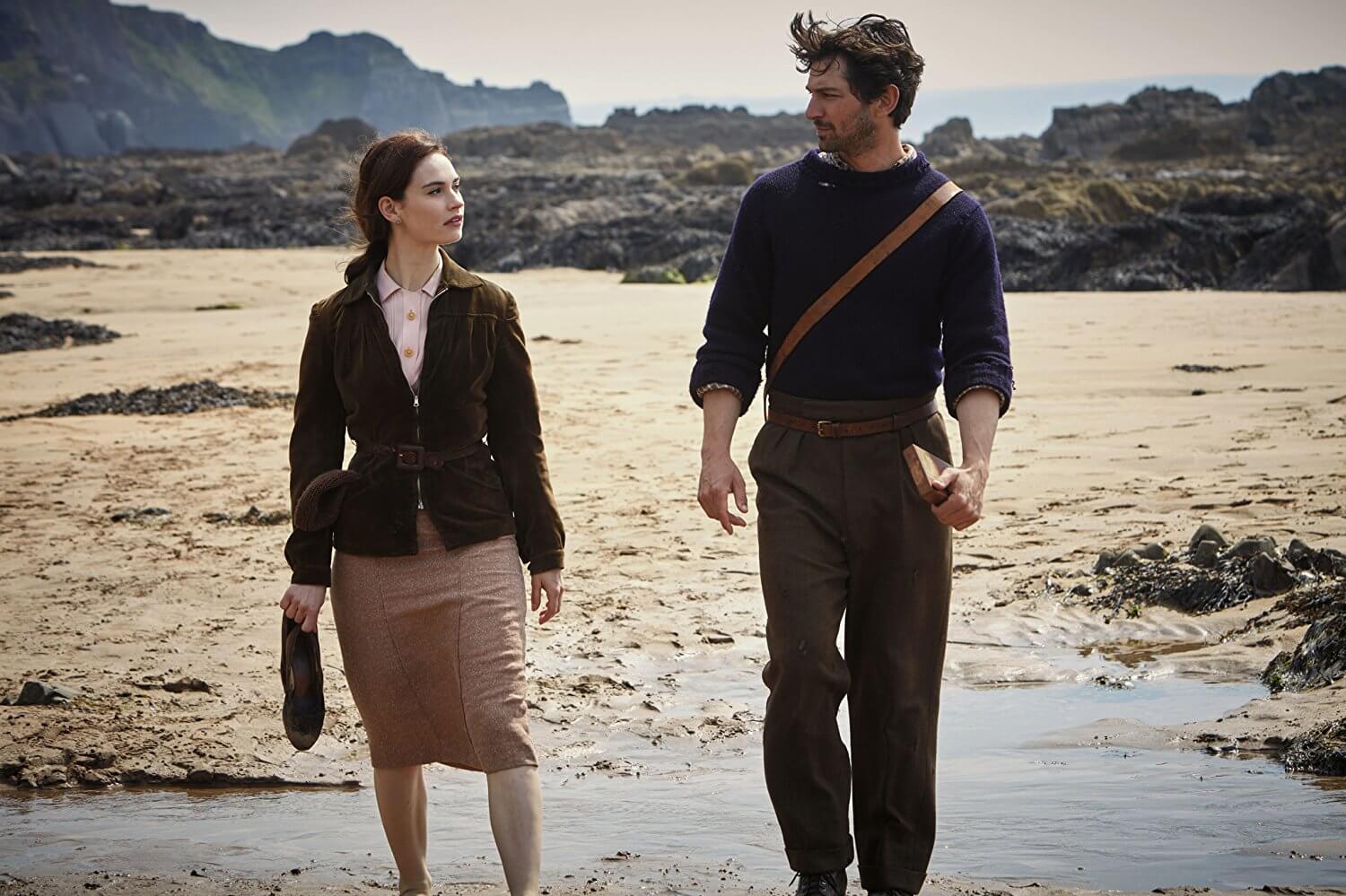 A London-based writer forms an unusual bond with the people of Guernsey Island, which Germans controlled during world war 2. The writer wanted to learn more about how people used to live under the Nazi’s rule, so she started to exchange letters with the residents. The story of the film revolves around a 12-year-old boy named Calvin Graham. Despite his young age, he successfully joined the Navy during wartime. Calvin showed immense bravery in the battle of Guadalcanal, due to which he was awarded a purple heart.

After an unfortunate incident, a misunderstanding led to him being labeled a deserter. This could bring a lot of trouble into Calvin’s life. You will have to watch one of the best WW2 movies on Netflix to know how things will end for the young boy. 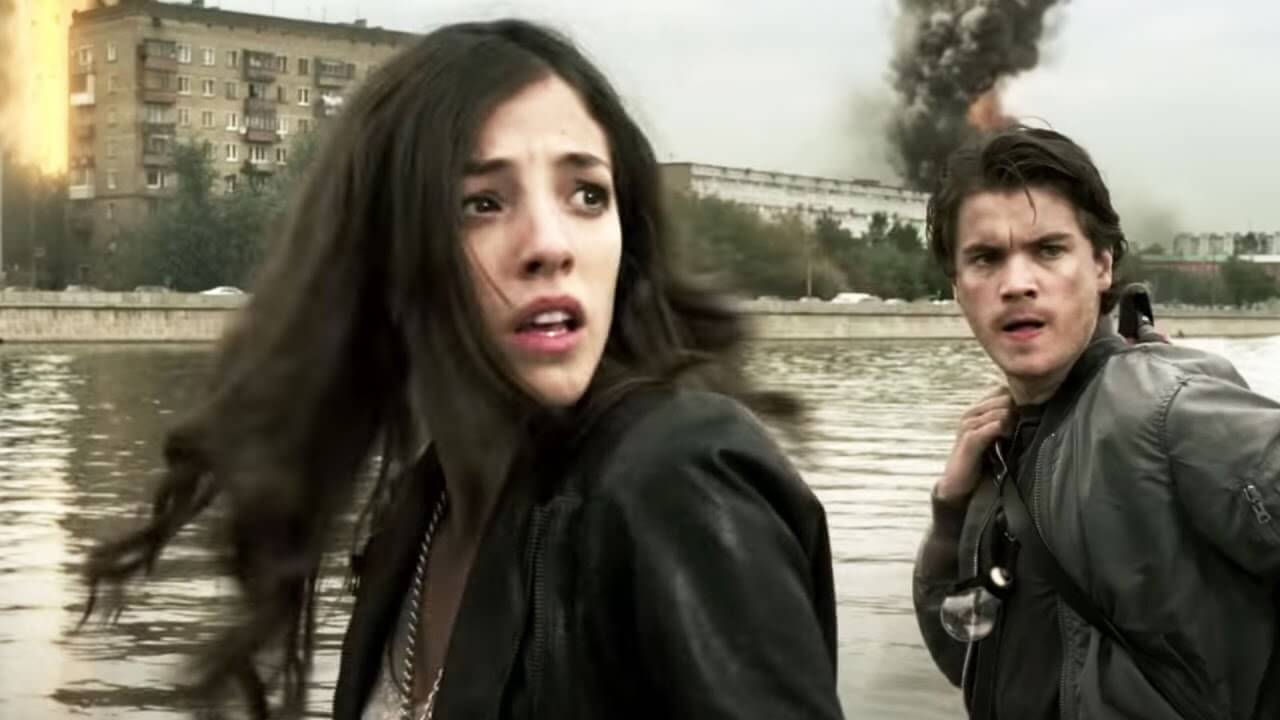 The darkest hour will take you back to the time of 1940 in which the fate of world war 2 was to be decided by one of the big-name of history, Winston Churchill. He was responsible for making a decision to either continue fighting with the Germans or negotiate with them. 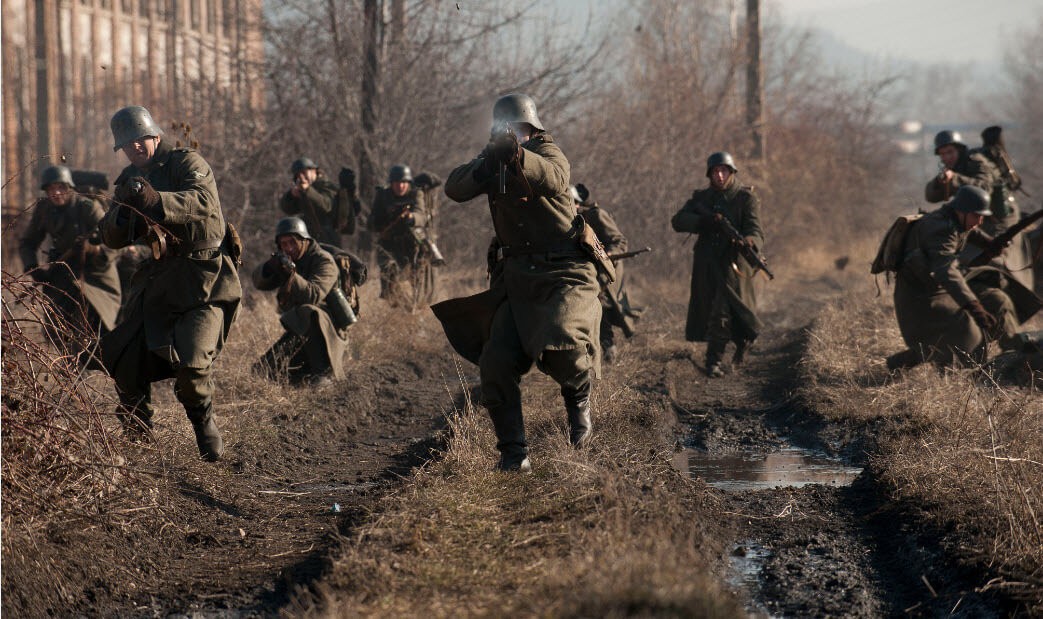 A group of American soldiers fighting during world war 2 find out about a horrific revelation. Adolf Hitler has planned to develop a weapon that could wreak havoc on the enemies.

The use of the superbomb can lead to a disastrous situation for Americans. The soldiers have decided to capture the scientist responsible for developing the weapon in the first place. 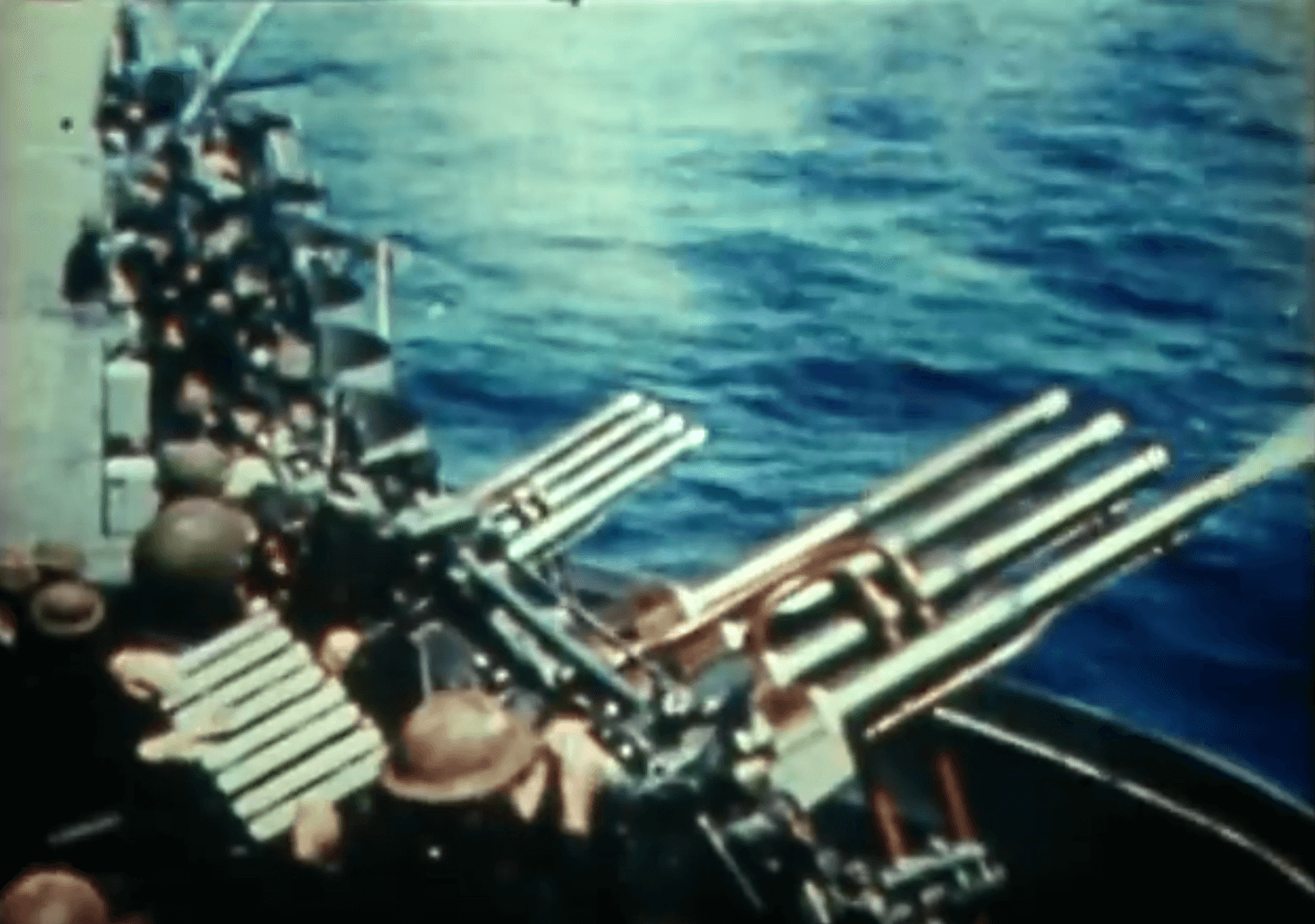 The Battle of Midway is a short documentary film that shows the incidents that led to the attack on Midway by the Japanese forces. It includes clips of the combat both in the air and sea. 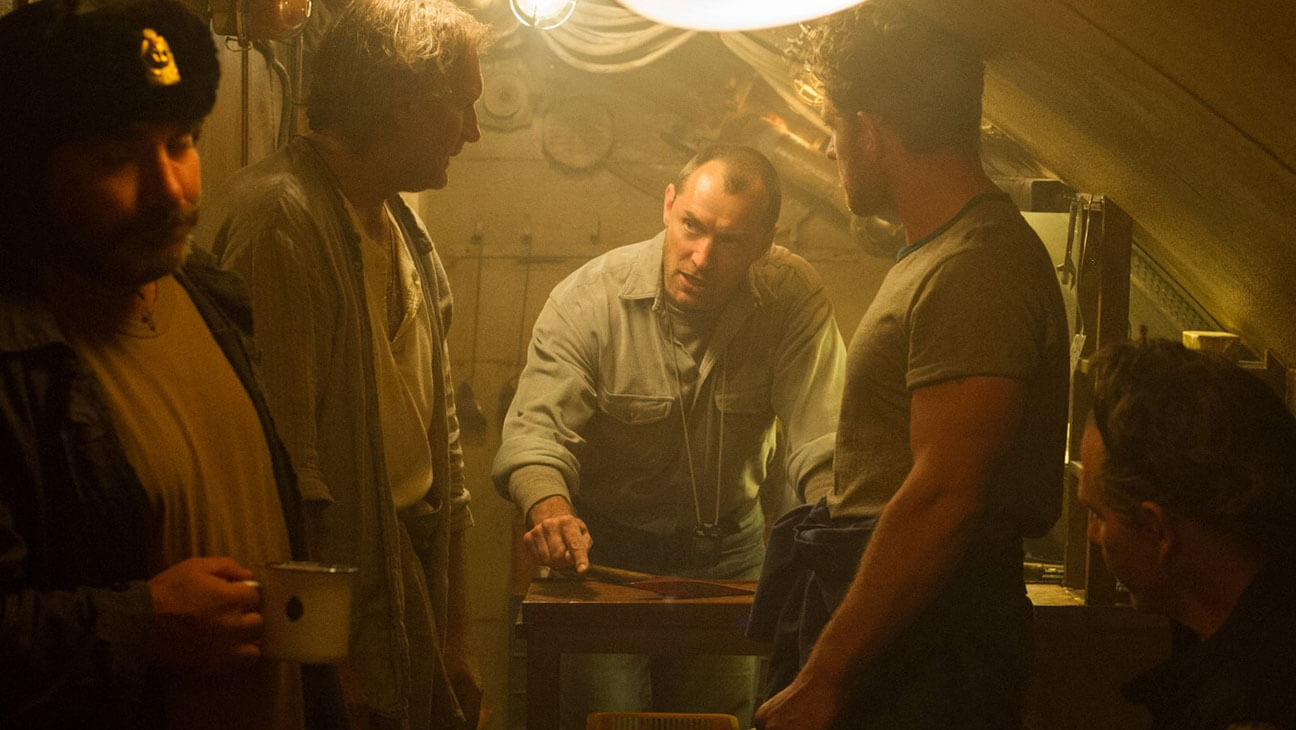 After working for decades for a company, Robinson, the submarine captain, forms a misfit crew. He wants to search for an underwater treasure that is rumored to be underneath the black sea: a gold-laden Nazi U-boat.

However, greed takes over the already broken team, and their decision of equal share seems to be fading away. The lesser men will remain alive; the more gold each will get at the end! Now, will they start killing each other? 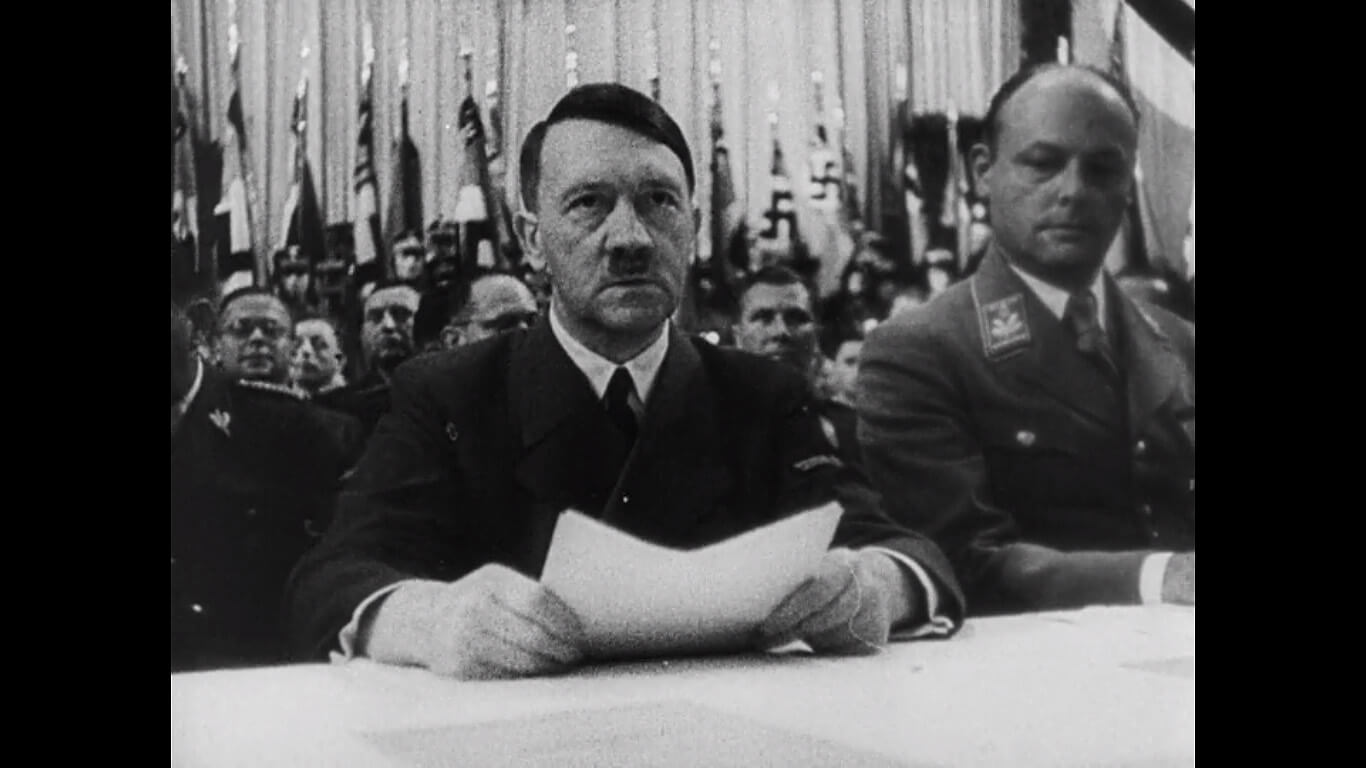 Who doesn’t know Hitler? Everyone may know who Hitler was and what he did. But not everyone might be aware of how he did his work or why he did it. Christian Herrendoerfer and Joachim C. Fest have directed this movie, so you can interestingly learn about this man’s history. The documentary depicts his rise and how Adolf transformed. 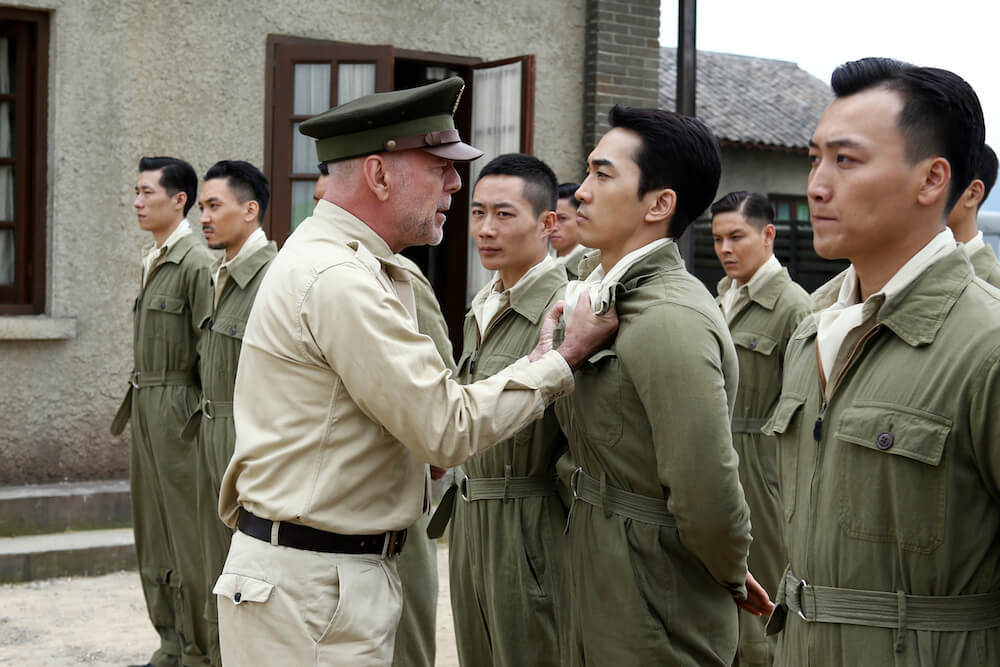 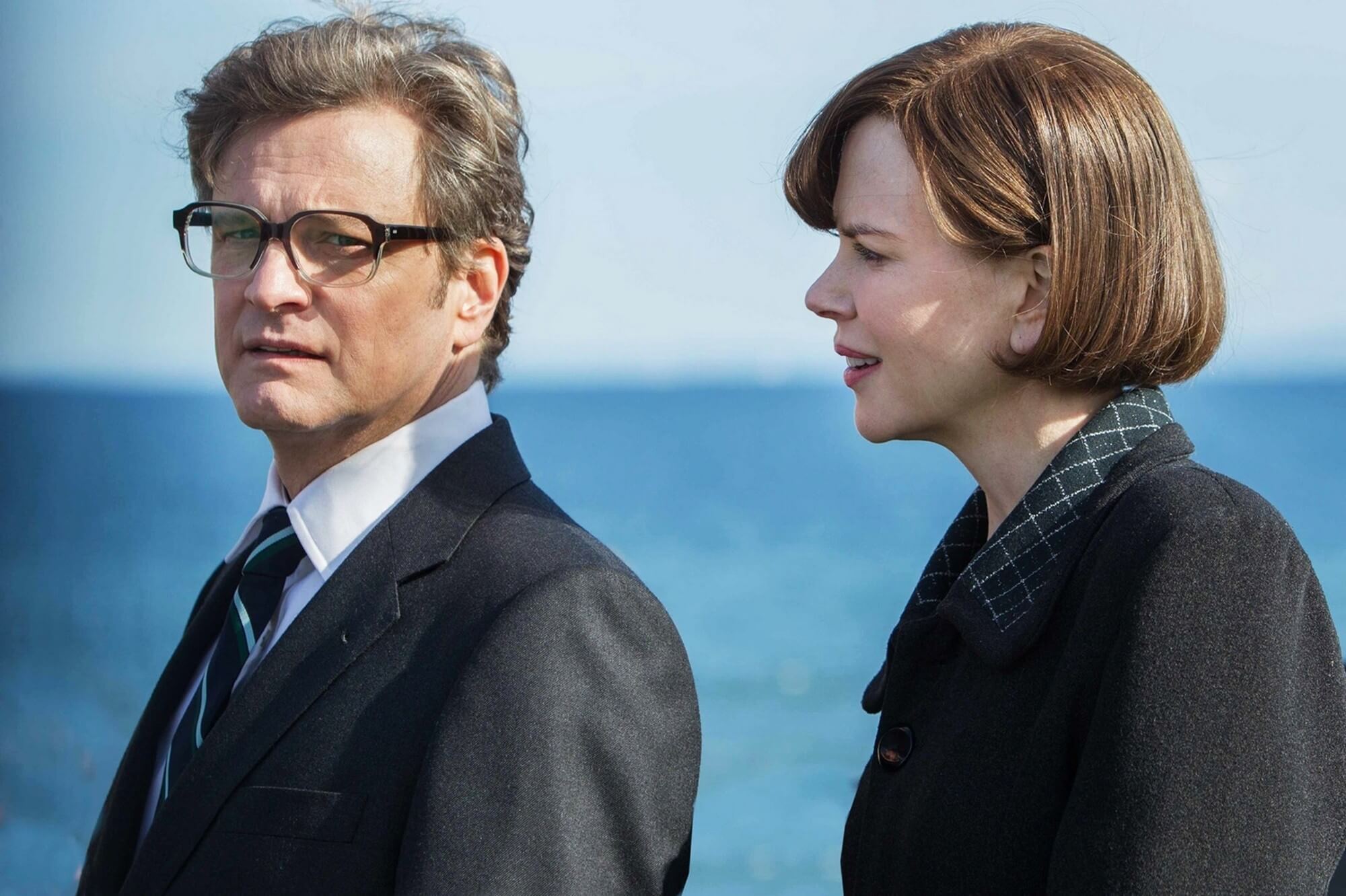 Ending the WW2 movies list with an awfully great WW2 movie that should not be skipped! The Railway Man is counted among the best WW2 movies and is still popular for its plot. Many years after WW2, a former soldier who survived the hardships of the battle unleashes a truth.

He comes to know that the Japanese person to torture him is still living ruthlessly. Thus, he and his wife decide to confront him for the pain he caused.

Though you can watch anything and everything on Netflix, including comedy, thriller, horror shows, Halloween movies, suspense, horror movies, classic, cartoon, action, romance, cooking shows, sci-fi, reality, kid movies, emotional drama, Marvel shows, and documentaries – it is time to enjoy the best WW2 movies on Netflix.

The above article contains a list of some of the best WW2 movies on Netflix so that you can directly land your hands on the greatest movies of this niche. I hope you enjoy it streaming as much as I have enjoyed writing about it.