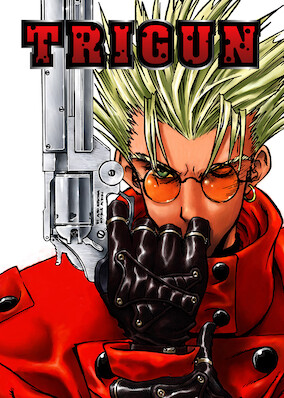 An outlaw named Vash the Stampede, who has a massive price on his head, wanders from town to town on a deserted planet that resembles the Wild West.