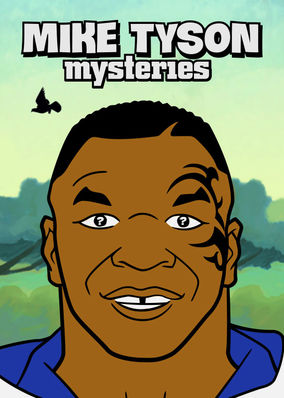 Mike Tyson, his adopted Korean daughter and a pigeon who was once a man team up to solve mysteries in this adult animated comedy series.