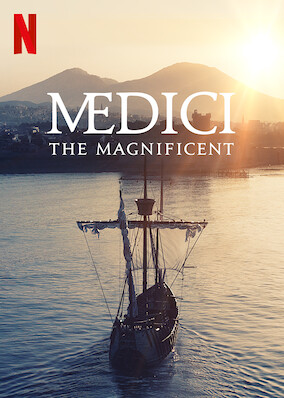 After his father’s murder, banking heir Cosimo Medici battles opponents of his artistic, economic and political visions for 15th-century Florence.