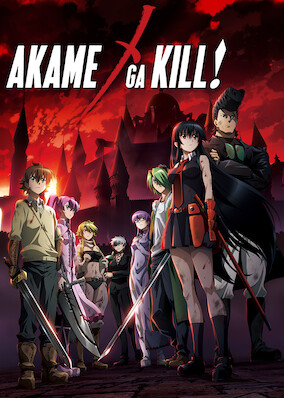 Tatsumi sets out on a journey to help his poor village. When he’s rescued by a band of assassins, he joins their fight against the corrupt government.