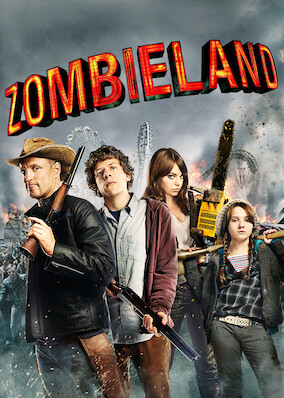 Looking to survive in a world taken over by zombies, a dorky college student teams with an urban roughneck and a pair of grifter sisters.