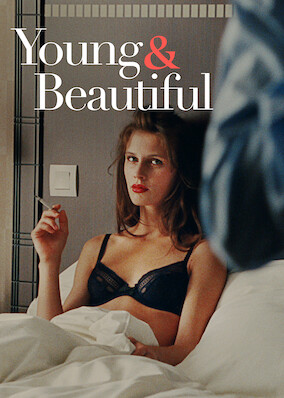 Told in four seasons with four songs, this film portrays the coming of age of a French teenager, from her sexual awakening to exploring her identity.