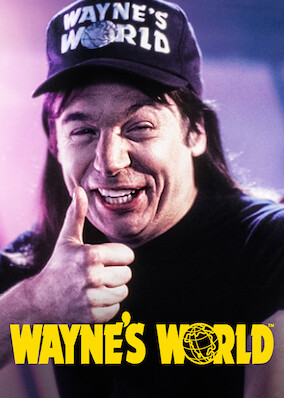 In this 'SNL' spinoff, goofy rockers Wayne and Garth host a no-budget cable access show that attracts the attention of a television producer.