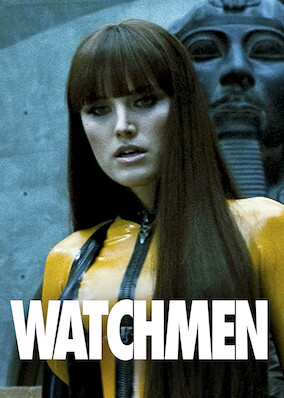 Prohibited from using their powers in a parallel Earth in 1985, a band of superheroes unites to defend themselves when one of their own is murdered.