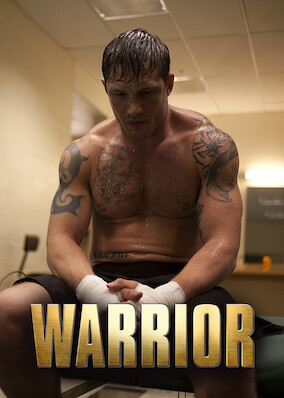 Set in the world of mixed martial arts combat, this gritty drama follows two brothers at war with each other, both with their eyes on the same prize.