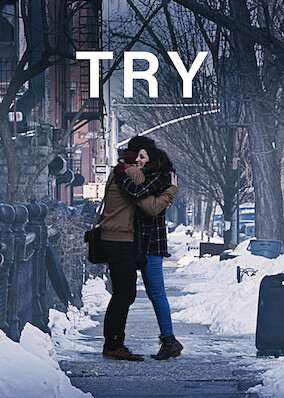 Reunited in New York after years apart, two best friends must face what they’ve left behind in Spain and how time has shifted their friendship.