To and From New York 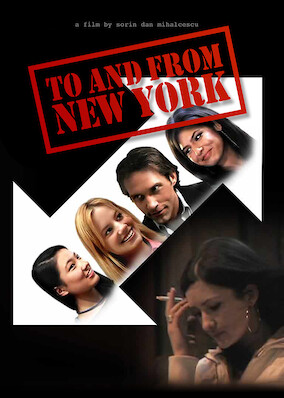 While covering a story in New York City, a Seattle-based reporter uncovers a link between two missing women that changes her article entirely.