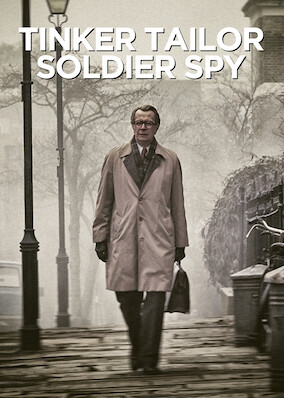 This gripping thriller about Cold War espionage follows an English spy as he returns to MI-6 under suspicion that he's become a Soviet operative.