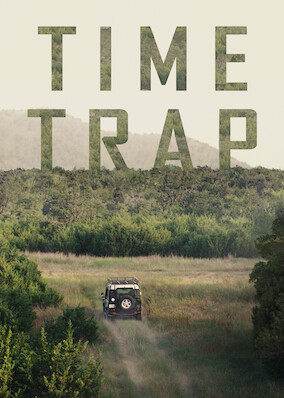 While searching for their missing archaeology professor, a group of students discovers a cave where time passes differently than it does on the surface.