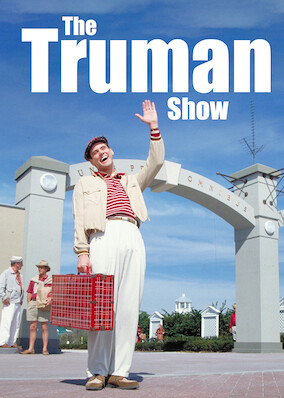 Truman Burbank is the star of ‘The Truman Show,’ a 24-hour-a-day TV phenomenon that broadcasts every aspect of his life without his knowledge.