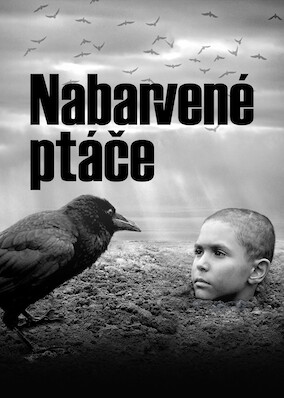 A Jewish boy witnesses the horrors and atrocities of World War II as he wanders around Eastern Europe in this adaptation of Jerzy Kosiński's 1965 novel.