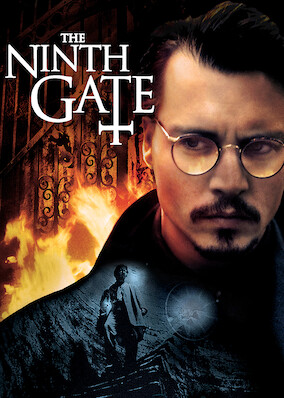 An international search for a rare copy of a book brings an unscrupulous book dealer deep into a world of murder, double-dealing and Satanic worship.