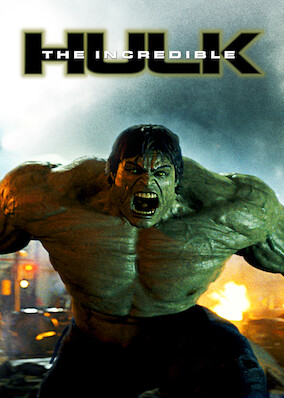 An experiment gone wrong turns Dr. Bruce Banner into a hulking green monster when he grows angry and makes him a target of the military.