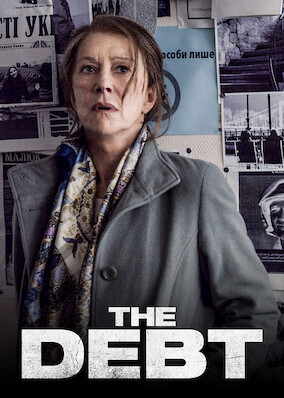 A former Mossad intelligence agent is forced to relive her unsuccessful pursuit of a Nazi war criminal when the fugitive reemerges 30 years later.