The Body Remembers When the World Broke Open 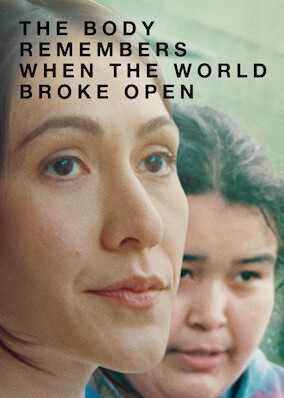 After a traumatic event, two Indigenous women in Vancouver are brought together and form a deep bond despite leading different lives.